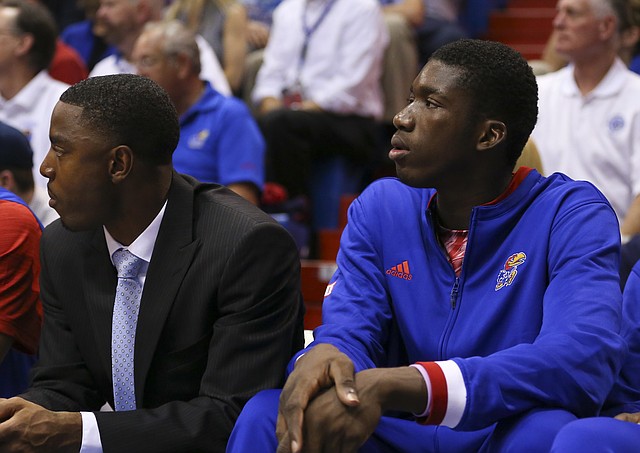 Another day in the ongoing saga of Cheick Diallo’s quest for eligibility came and went Thursday, and a news conference scheduled to preview tonight’s regular season opener at Allen Fieldhouse against Northern Colorado quickly turned into the latest dose of your daily Diallo update. By Matt Tait