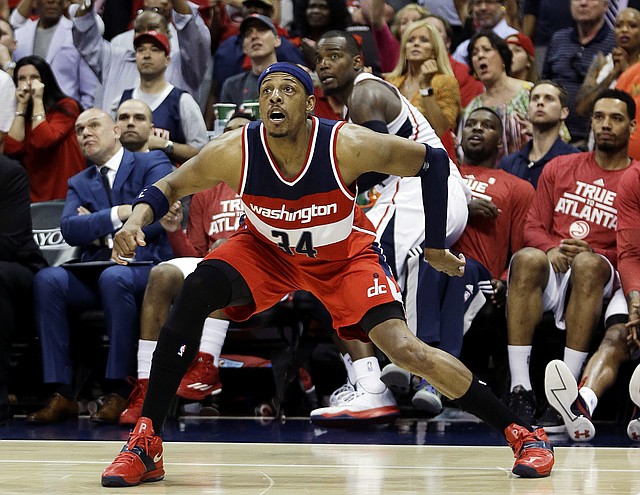 During the combined 27 years Bill Self and Roy Williams served as head coach of the Kansas University basketball team, the Jayhawks have gone to six Final Fours, made four NCAA title-game appearances and won one national title. But KU has produced only one NBA All-Star, Paul Pierce.

Bill Self and Roy Williams, Kansas University’s only two basketball coaches for the past 27 years, combined for six Final Fours, four NCAA title-game appearances and one national title for KU. They have done so employing different coaching styles and personalities.By Tom Keegan