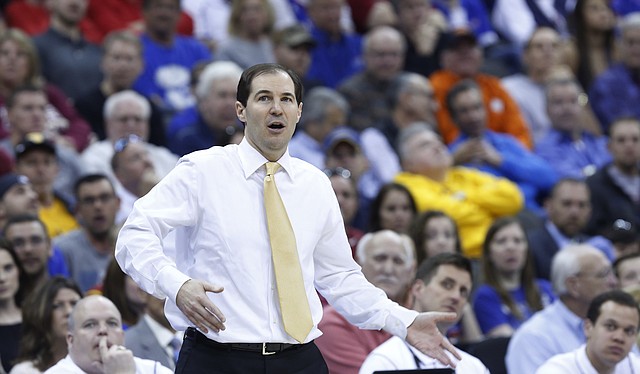 When it comes to conference foes who have faced each other a bunch of times during the past few seasons, players and coaches tend to know when something's off about a guy or team with which they are familiar. That was the case for the Baylor Bears on Friday night with Kansas' Perry Ellis, who scored 11 points and grabbed six rebounds in 26 minutes of a 62-52 Big 12 tournament semifinal victory at Sprint Center. By Matt Tait