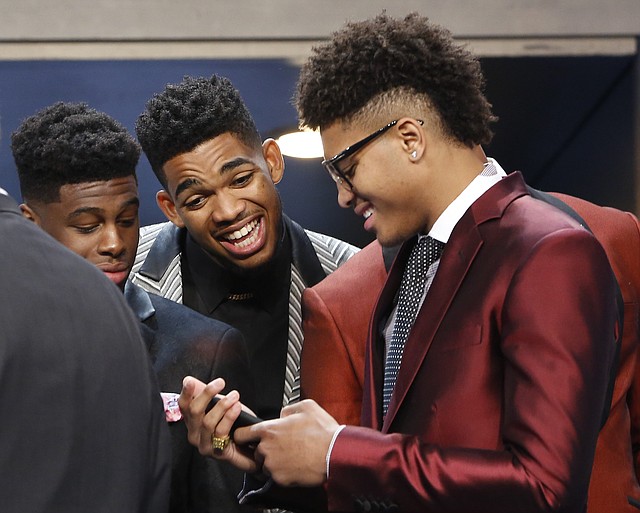 Kelly Oubre Jr.’s one season at Kansas University made him a top-15 pick in the 2015 NBA Draft. The Atlanta Hawks selected the 6-foot-7 small forward with the 15th overall pick Thursday night, in Brooklyn, New York.