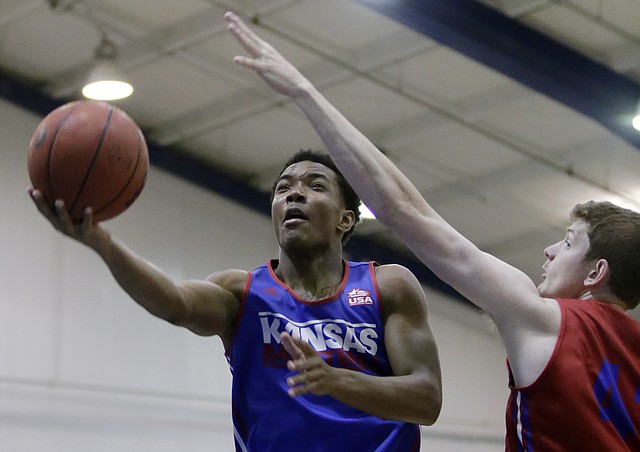 Five themes have dominated the offseason for a Kansas University basketball program that has so much experience, balance and talent that expectations run even higher than usual, which says a lot.