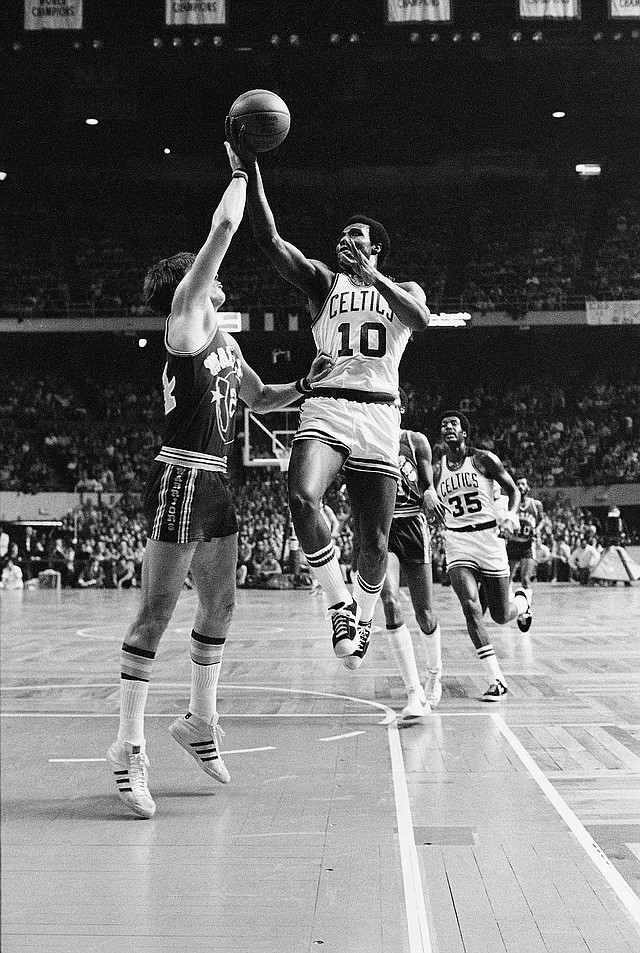 As of tonight, Jo Jo White will no longer be referred to as “the greatest player not in the Naismith Memorial Basketball Hall of Fame.”