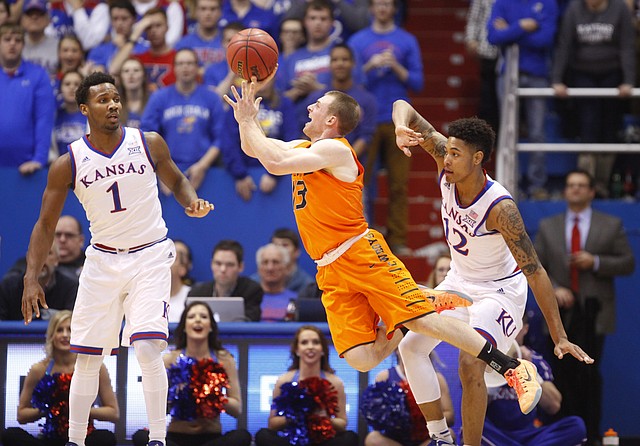 Phil Forte III, son of the former Kansas University defensive lineman with the same name, followed in his dad’s footsteps and played football as a youngster.