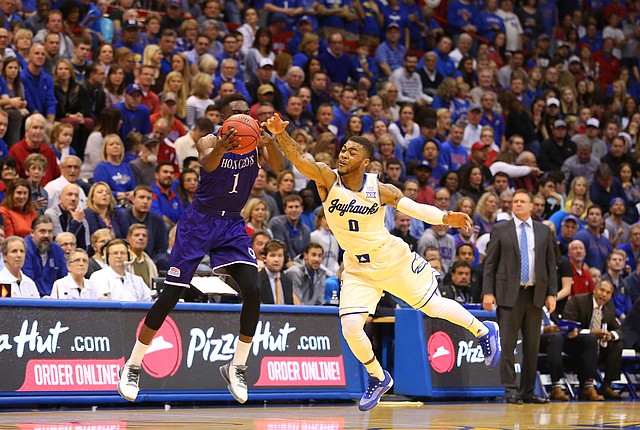 With a 92-59 beating on Wednesday, Kansas University improved its all-time record against Holy Cross to 3-1. The Bob Cousy-led Crusaders won the first meeting, 57-53, on Dec. 20, 1949, in a game played in Boston. By Gary Bedore