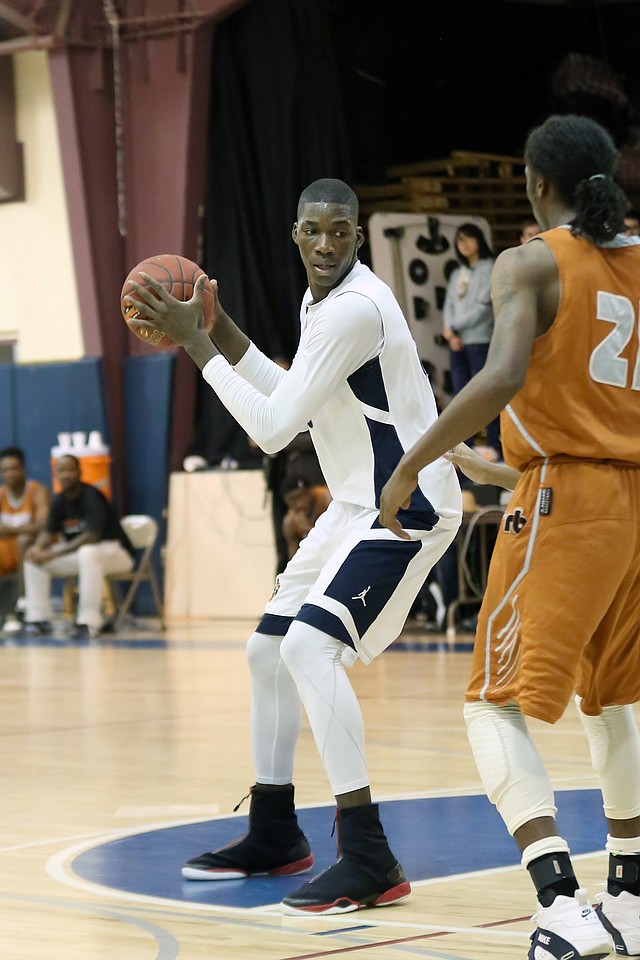 Our Savior New American's Cheick Diallo #13 in action against Rise Academy (PA) during their high school basketball game in Centereach, NY on Thursday, January 15, 2015. Our Savior won the game.

Cheick Diallo joined New York Team SCAN’s AAU basketball program in the spring of 2012 as a skinny, 6-foot-7, 15-year-old eager to learn all about a sport he started playing at his dad’s suggestion in the winter of 2010 in Mali.

Nearly every talent evaluator who watches Cheick Diallo comes away with reports that go something like: Runs rim to rim with excellent speed and passion. Super high motor. Explosive leaper. Potential to become a decent shot-blocker. Physical. Strong rebounder at both ends. Powerful. Raw offensive skills keep him from being a guy around whom a team would want to build its offense.