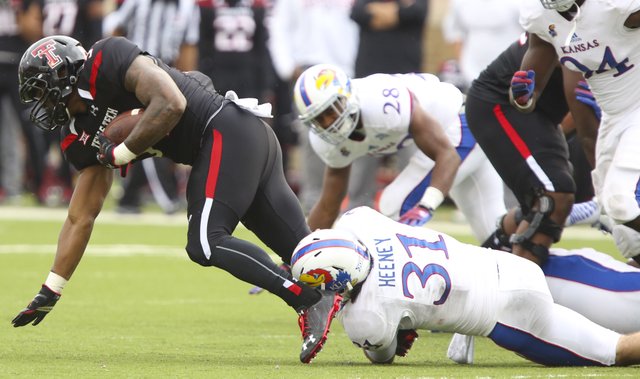 Ben Heeney's 21-tackle performance during Saturday's 34-21 loss to Texas Tech at Jones AT&T Stadium may have shocked some of the folks watching the game from the bleachers. But it did not catch anyone in a Red Raiders uniform by surprise. By Matt Tait