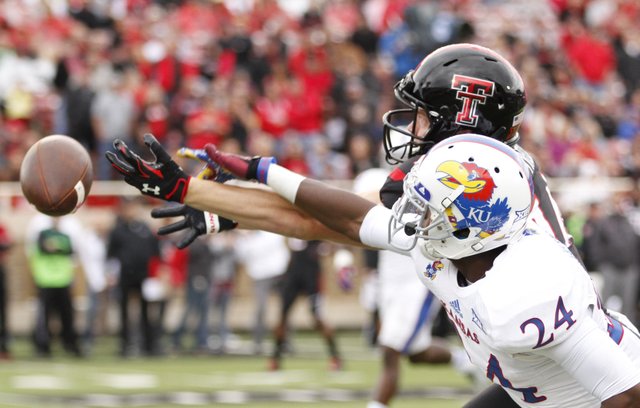 A torn left hamstring compromised JaCorey Shepherd's ability to impress NFL scouts in drills leading up to the NFL Draft. But Philadelphia took him with the 15th pick of Round 6. By Benton Smith