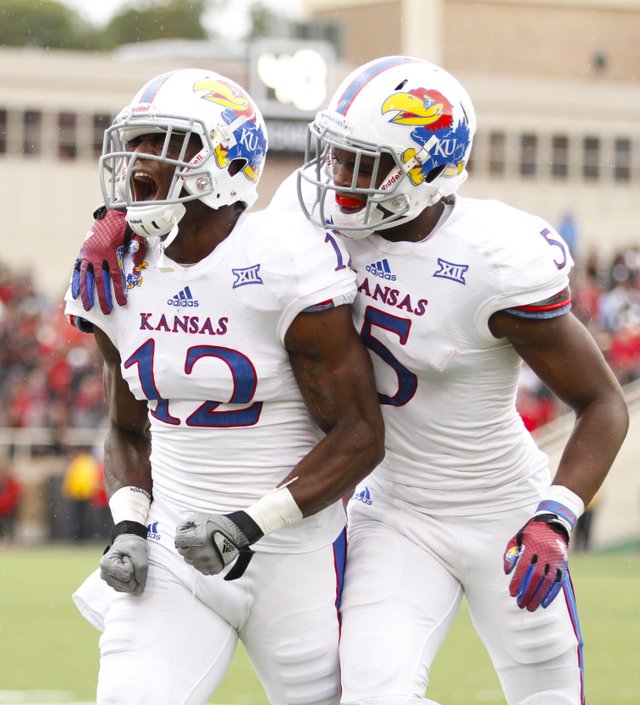 Only 14 picks remained in the final round of the NFL Draft when Oakland made Kansas cornerback Dexter McDonald the 25th pick of the seventh round (242nd overall). “It’s definitely an intense feeling,” the happy new Raider told the Journal-World.“ By Benton Smith