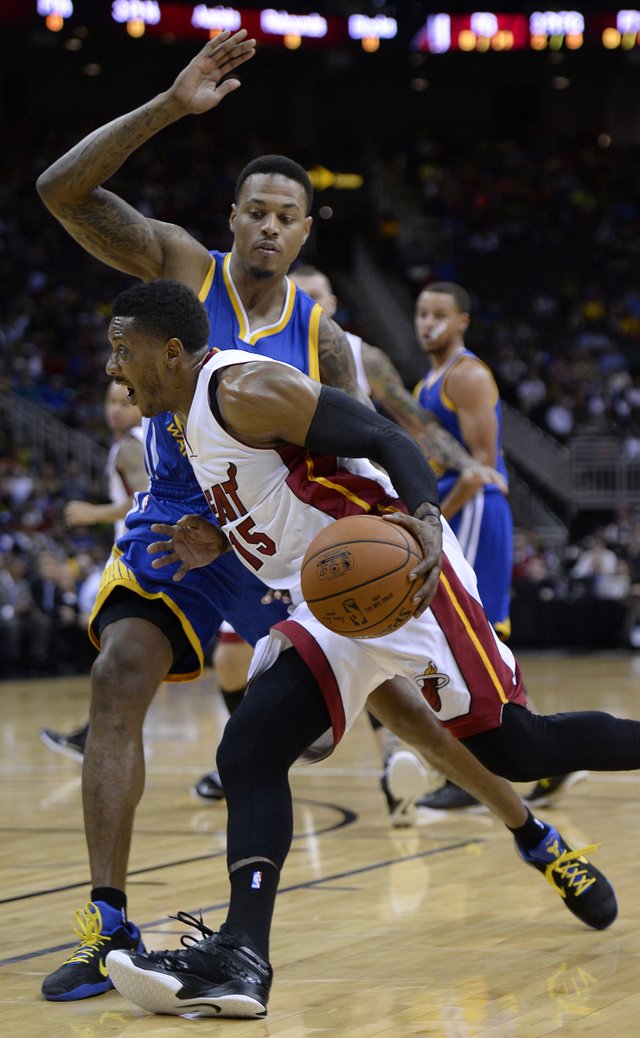 Now 29 years old and in his seventh season in the NBA, Kansas City native Brandon Rush is a different player and different person than the one who helped Kansas University claim the 2008 NCAA basketball championship. By Gary Bedore