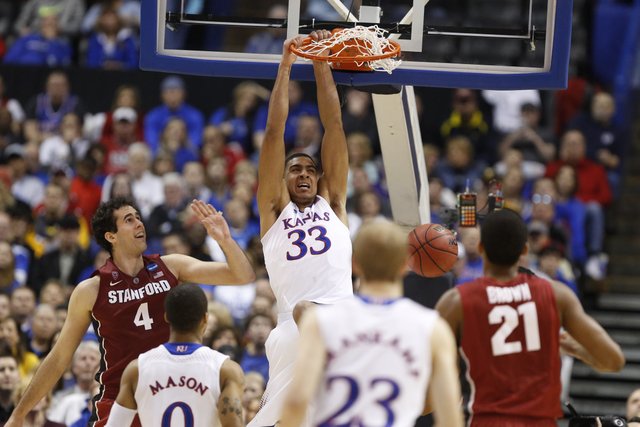 A slimmer, trimmer version of Landen Lucas will be touring the Baltic States from Aug. 6-14 with Athletes in Action’s college all-star basketball team. By Gary Bedore