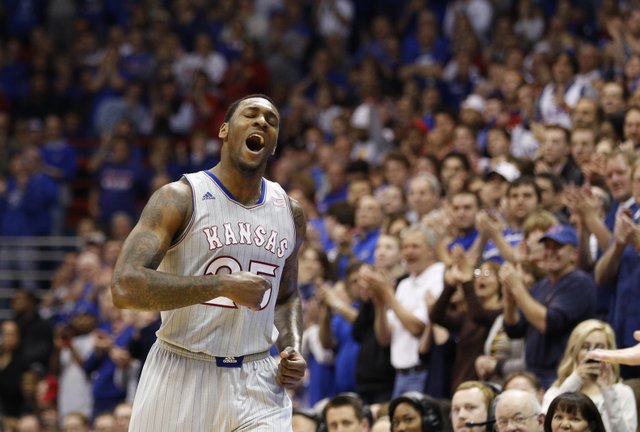 Tarik Black, who played at Kansas University just one season after three at Memphis, said he felt the complete support of Jayhawk Nation during an ultra-successful rookie campaign in the NBA.

Tarik Black looked so strong, so focused, so talented in place of injured Joel Embiid, it was difficult to stop picturing the two centers playing together when KU faces a team armed with long and strong inside players. By Tom Keegan