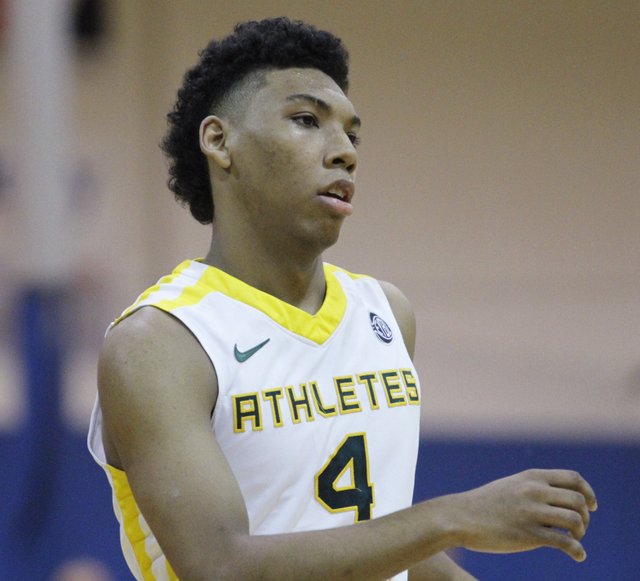 Camera flashes were popping and phones were out to record every move as the Okun Fieldhouse crowd watched Kansas University recruit Allonzo Trier in his first game at the Sunflower Showcase national youth basketball tournament on Thursday. By Bobby Nightengale