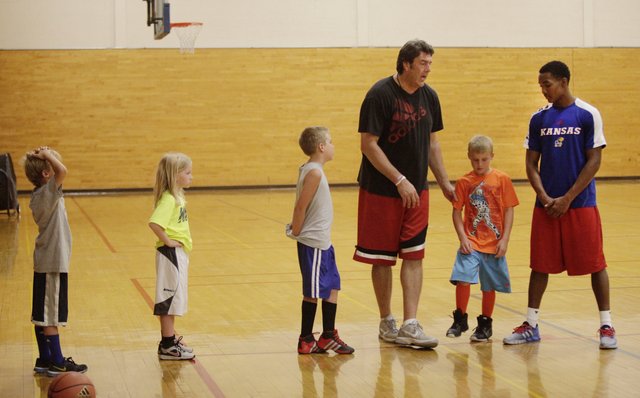 Mark Randall, who ranked sixth on Kansas University’s all-time scoring list when he graduated in 1991, has since slipped to 12th overall. He's also dropped nine slots on KU’s career rebounding charts over the past 23 years. But Randall, who still follows the Jayhawks’ fortunes closely, admits there’s only one stat that still intrigues him — field goal percentage. By Gary Bedore