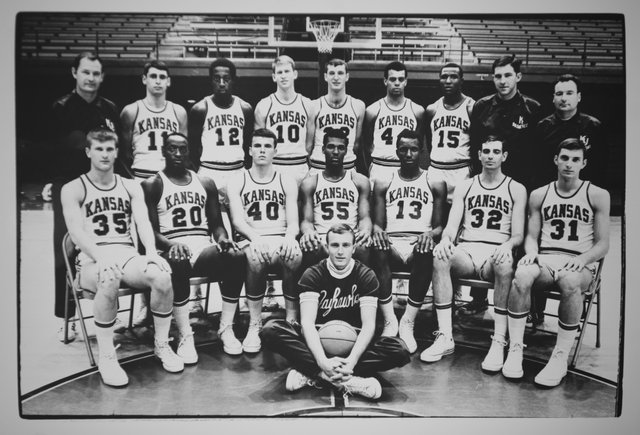 Nearly a half-century ago, Howard Arndt shot baskets, Kansas splashed across his chest, Allen Fieldhouse crowds sparking his adrenaline. Now he shoots eagles. Not on a golf course, but in the wilderness. Not with a 7-iron in his hand, rather a camera. By Tom Keegan