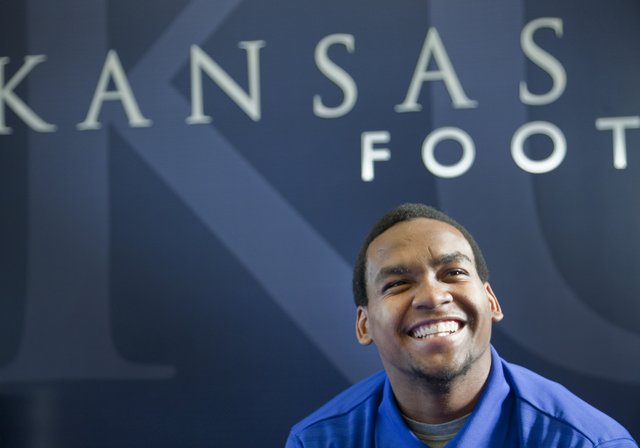 Kansas University safety Anthony Smithson? No, the junior-college transfer prefers to be called ‘Fish,’ a nickname given to Smithson by his grandmother when he was an infant.

Forget you ever read or heard the name Anthony Smithson. He doesn’t exist. Just ask him. Smithson, a junior-college transfer in the Kansas University football program’s latest signing class, goes by “Fish.” His grandmother gave him the aquatic alias when he was just an infant, living in Baltimore’s inner city. By Benton Smith