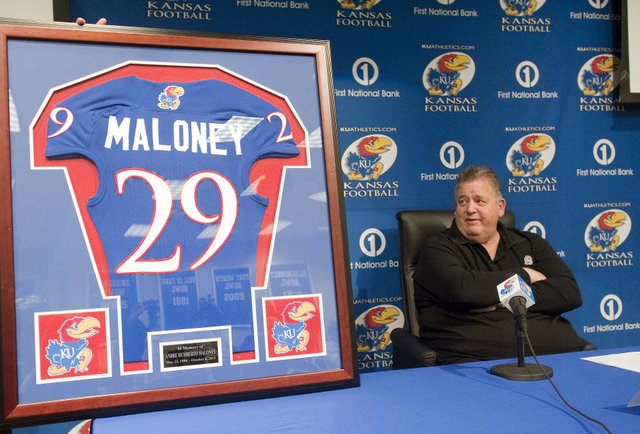 The piles of snow around Lawrence might have delayed Kansas University football coach Charlie Weis from discussing his latest recruiting class with the media, but they did nothing to cool off Weis’ excitement about the 25-member class. By Matt Tait