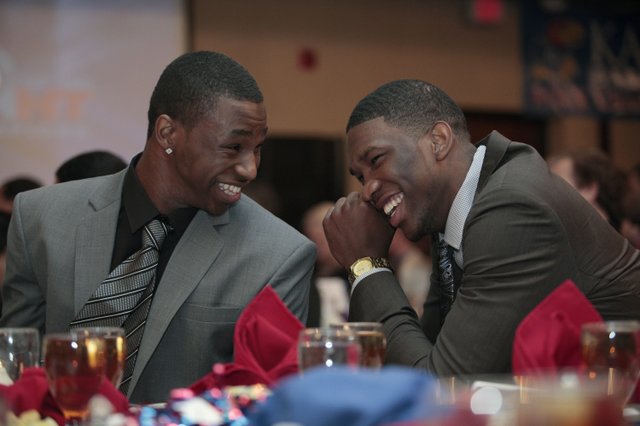 Former Kansas University basketball players Andrew Wiggins and Joel Embiid — who did not attend the recent NBA Draft combine, where all-important measurements were taken — submitted to such measurements over the past few days. By Gary Bedore