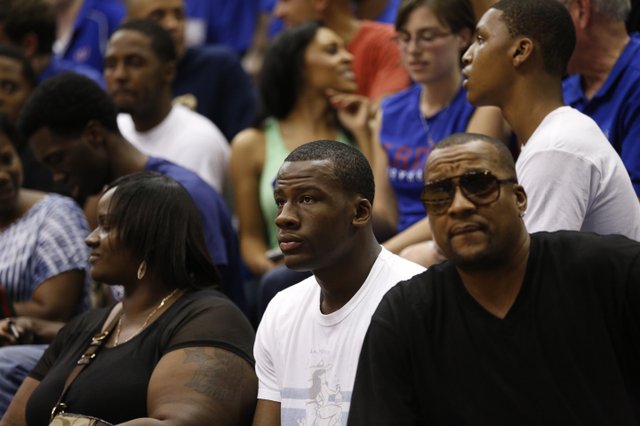 Chicago power forward compared by some to Thomas Robinson

Cliff Alexander, the No. 4-rated player in the recruiting class of 2014 by Rivals.com, announced on Friday he would be attending Kansas University on a basketball scholarship. By Gary Bedore