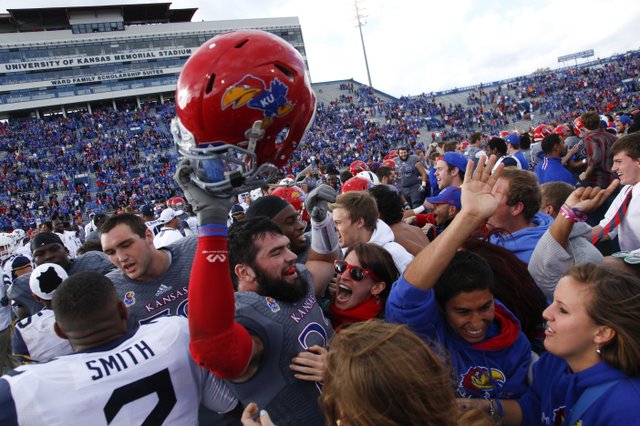 This football season represents a litmus test for the toughness of the Kansas University sports fan. By Tom Keegan