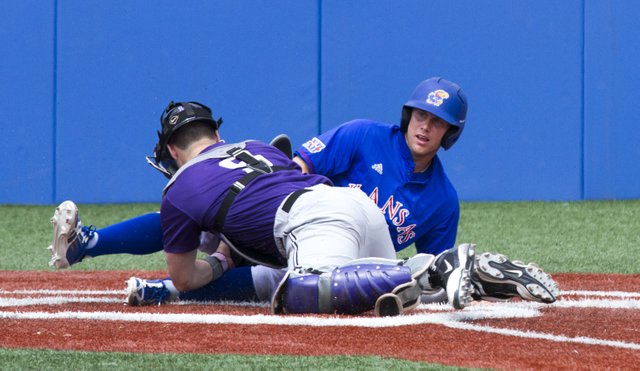 For the third straight day, Kansas State flexed its offensive muscles and flashed its defensive leather, both of which were simply too much for the Jayhawks to overcome in a 7-3 baseball loss to the Wildcats. By Matt Tait