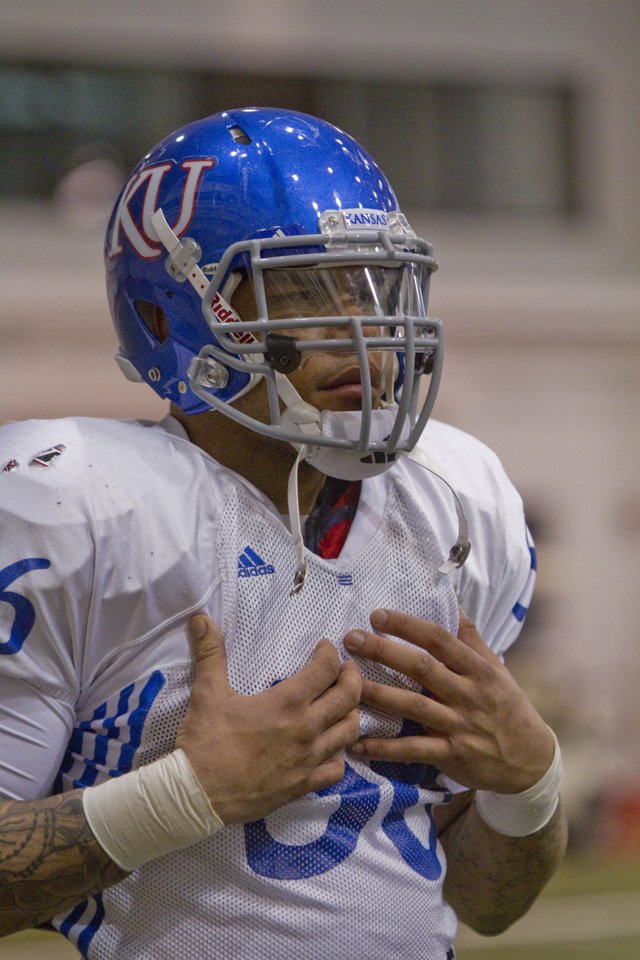 I believe more was at work in Charlie Weis’ bringing problem child Chris Martin to Lawrence than setting him loose on quarterbacks. By Tom Keegan

Junior-college transfer Chris Martin, a projected starter on the defensive line for Kansas University, isn’t afraid to let Big 12 quarterbacks know that they will be facing a different pass rush than they are accustomed to seeing from the Jayhawks. By Tom Keegan