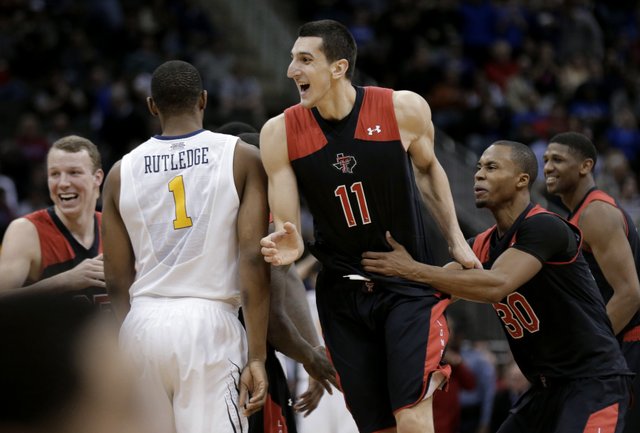 Texas Tech coach Chris Walker is hoping his Red Raiders, who were plastered by KU, 79-42, on March 4, benefit from some March Madness today against the Jayhawks in a 2 p.m., Big 12 tournament quarterfinal. By Gary Bedore