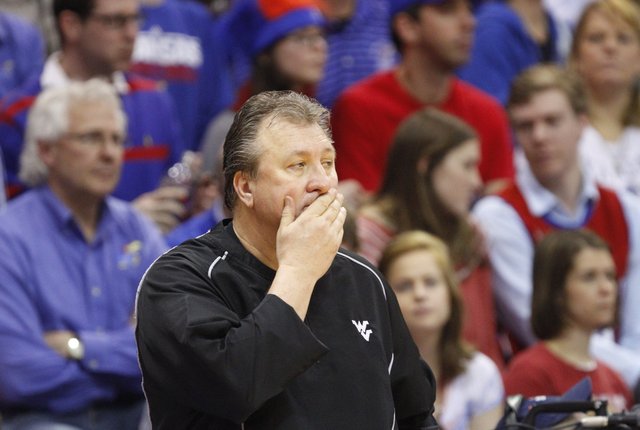 Bob Huggins — whose West Virginia Mountaineers have won three of five road games in Big 12 Conference play this season and 28 league road battles in his seven seasons at his alma mater — won’t be dwelling on historic Allen Fieldhouse in his pregame preparation today. By Gary Bedore