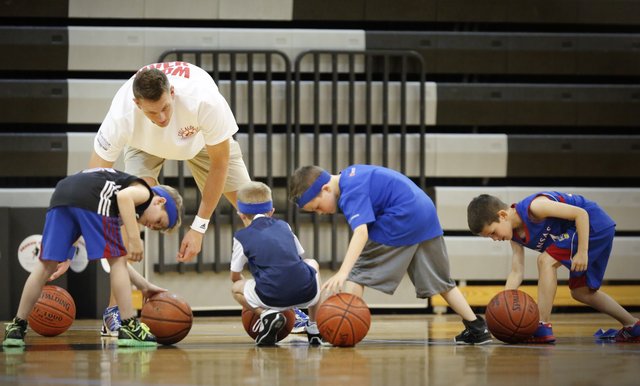 Though he's going into his fourth year in the NBA, Cole Aldrich, a former KU center, says he feels like one of the least-athletic guys in the building when he scrimmages with the current Jayhawks. By Jesse Newell