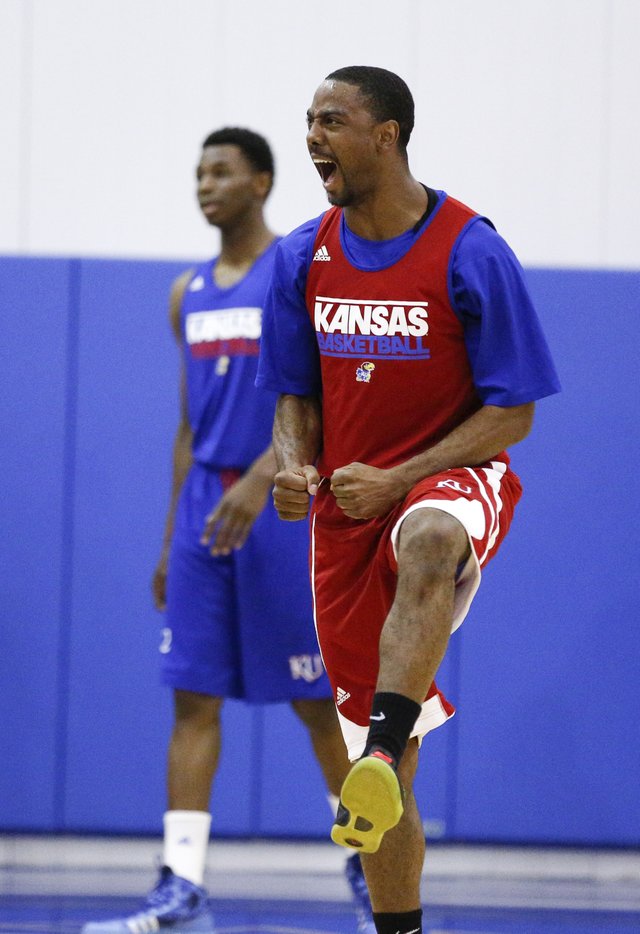 The all-time assist leader in Kansas University and Big 12 basketball history on Monday begins a coaching career meant to help others develop their games. By Gary Bedore

An unselfish, pass-first point guard, 2005 Kansas University graduate Aaron Miles remains the program’s leader in assists with 954. In this day and age of increasing NBA early entry, it’s a record that may stand a long time.By Gary Bedore

Kansas University all-time assists leader Aaron Miles, who worked Bill Self’s camps in June and spent a lot of time in the KU basketball offices all summer, has been named a full-time member of the Jayhawk hoops staff.