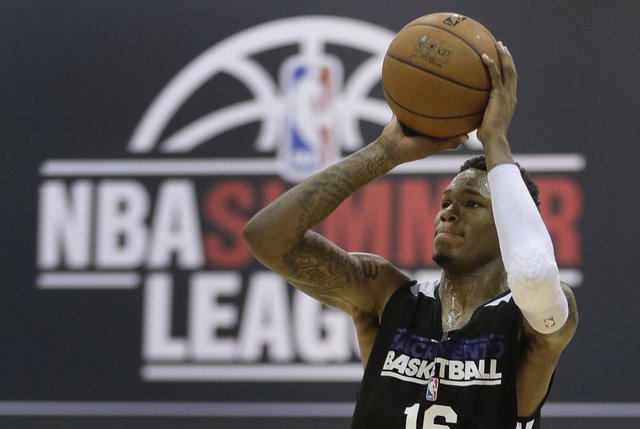 Aggressiveness wasn’t a problem for Ben McLemore in his NBA Summer League debut on Saturday in Las Vegas. The former Kansas University off guard, who dropped in the 2013 Draft partly because of concerns about his desire to take over games, scored 11 points off miserable 4-of-23 shooting in Sacramento’s 76-73 loss to Dallas. By Gary Bedore