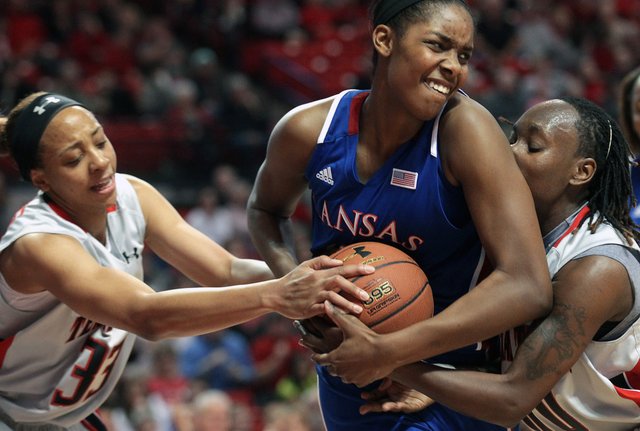 Rebounding, or a lack thereof, has been one of the big weaknesses for the Kansas University women’s basketball team during a stretch in which the Jayhawks have lost four of five Big 12 Conference games after opening the season 2-0 in league play. By Matt Tait