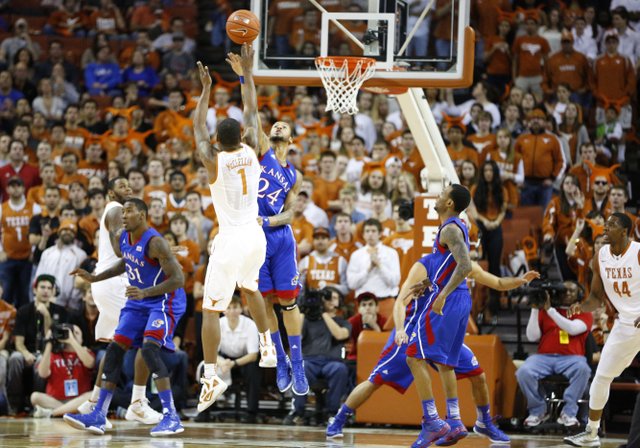 If Texas sophomore Sheldon McClellan is watching instead of playing when his team is trying to protect a late lead again, he need not wonder why. By Tom Keegan