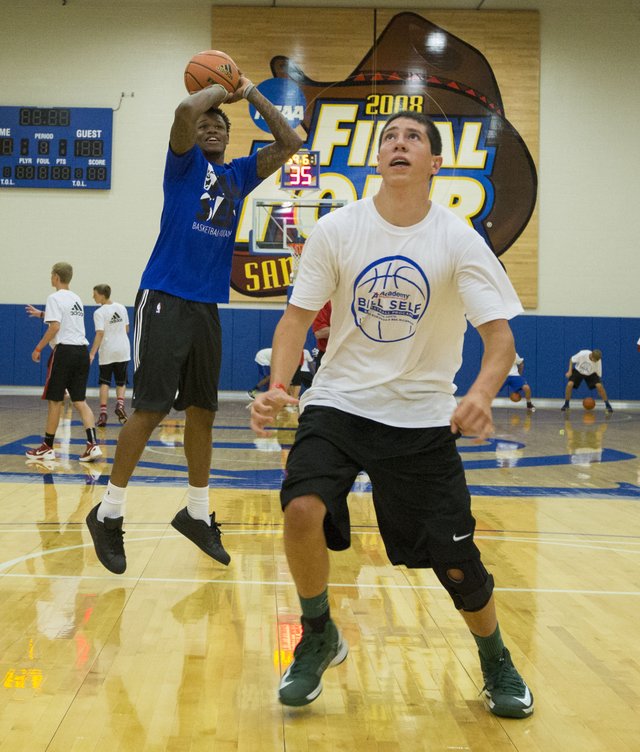 Ben McLemore, who had hoped to be selected first or second, but slipped to seventh overall in the 2013 NBA Draft, carries some added motivation into his first pro season and has his sights set on the Rookie of the Year award. By Gary Bedore