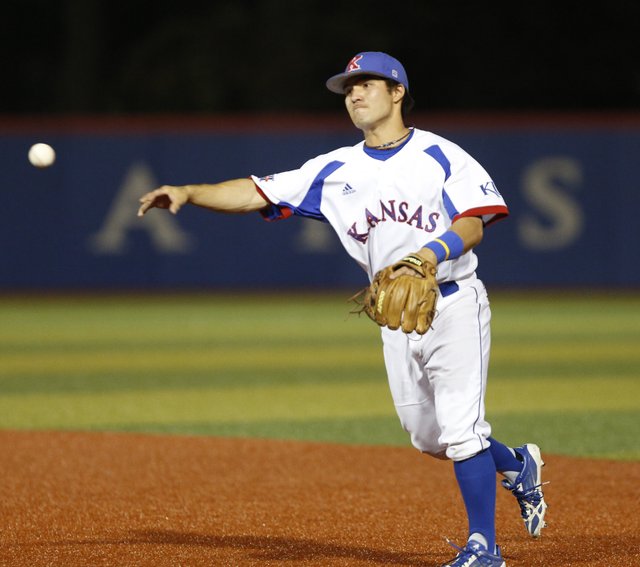 Nothing quite compares to that first glove, even for the Kansas University baseball players who execute such smooth fielding magic on the Hoglund Ballpark diamond. By Tom Keegan