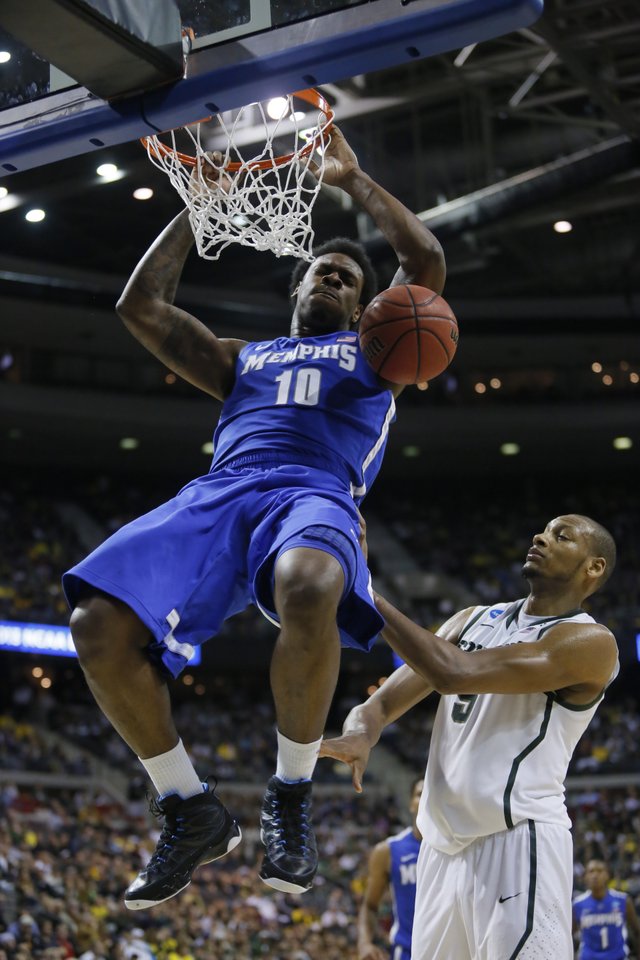 Tarik Black, a 6-foot-9, 262-pound junior forward from the University of Memphis, is transferring to Kansas University, the school announced Monday evening. By Gary Bedore

Tarik Black, a junior power forward from the University of Memphis who has announced plans to transfer, is being courted by Kansas University and Duke, among others. By Gary Bedore