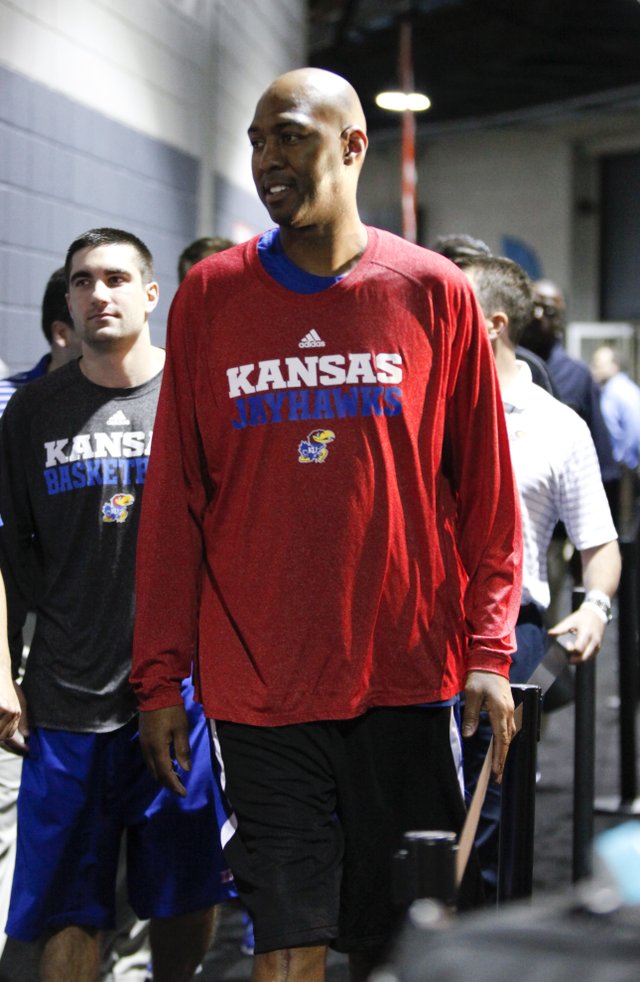 Danny Manning’s days as the head basketball coach at Wake Forest have come to an end. By Matt Tait

This man truly is Kansas Basketball!