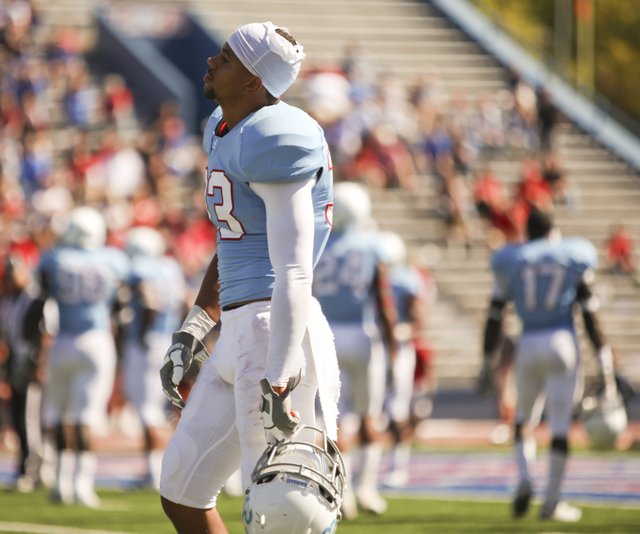 The lone underclassman in Kansas University’s starting secondary will be joining the seniors in leaving the KU football program this offseason. Sources confirmed to the Journal-World that junior cornerback Tyler Patmon would not return to the team next season. Patmon, a 5-foot-11, 180-pound starter from Round Rock, Texas, announced similar news via Twitter on Thursday night. By Matt Tait