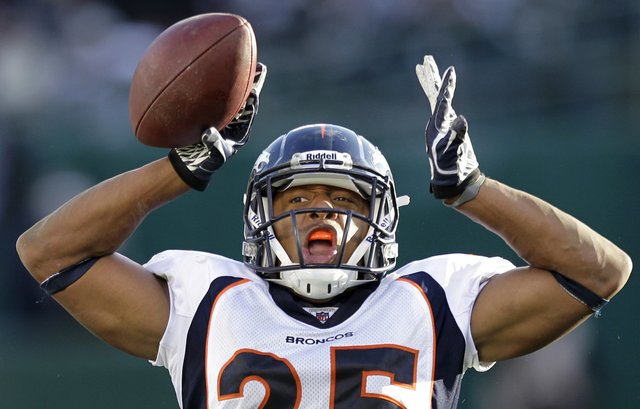 The hits just keep coming for former Kansas University cornerback Chris Harris, now a member of the Denver Broncos and one of the better defensive players in the NFL.

Last April, when former Kansas University defensive back Chris Harris tuned in to watch the final few rounds of the 2011 NFL Draft, he didn’t really expect to hear his name called.