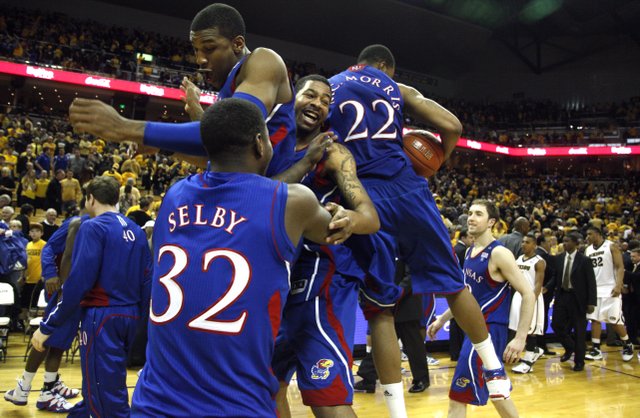 I cannot even look at this picture without becoming extremely giddy and smiling from ear to ear! =)