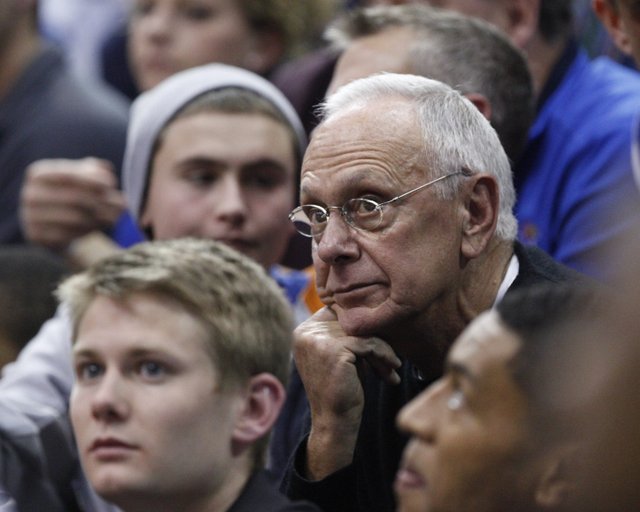 Hall of Fame basketball coach Larry Brown stood in a corner of Kansas University’s shiny, new practice facility Thursday afternoon, his eyes focused on the court as he conducted a one-on-one media interview.