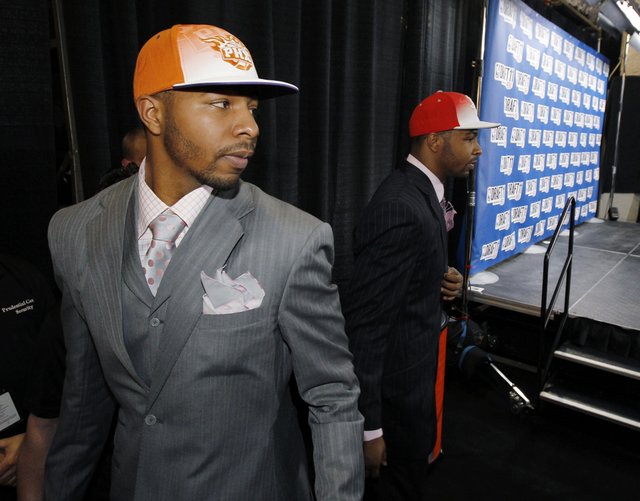 There are a lot of reasons for former Kansas University forwards Markieff and Marcus Morris to be encouraged about the fit associated with them being taken 13th by Phoenix and 14th by Houston, respectively, in Thursday night’s NBA Draft in Newark, N.J.