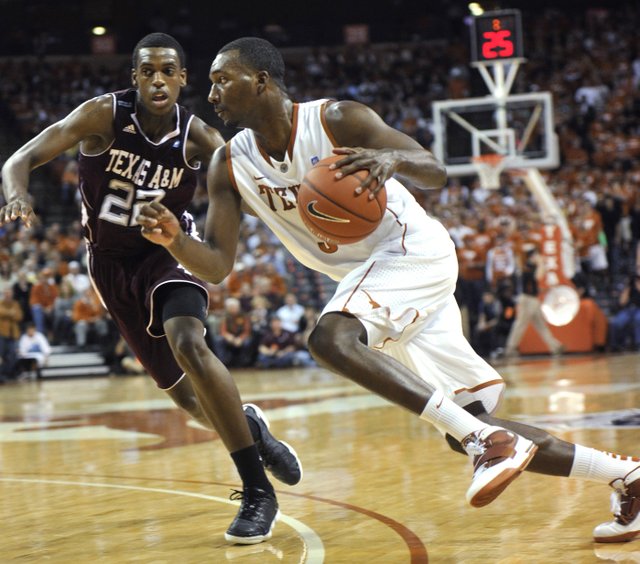 Upon leaving the New England Patriots because he didn’t have absolute authority on personnel decisions, renowned NFL coach Bill Parcells said, “They want you to cook the dinner. At least they should let you shop for the groceries.”