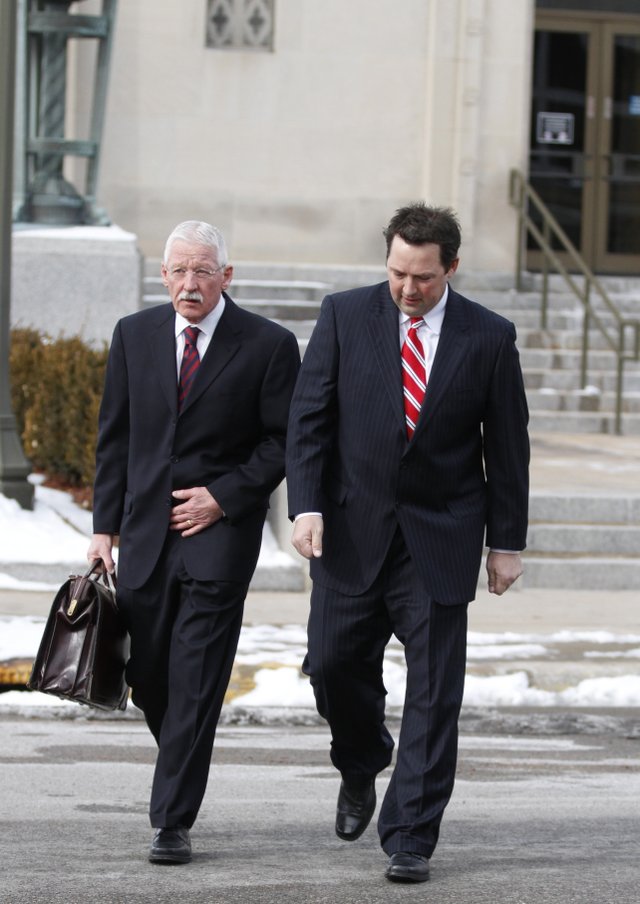 For the second time in as many days, a former employee of Kansas Athletics has pleaded guilty for his role in the ongoing ticket scandal at KU.