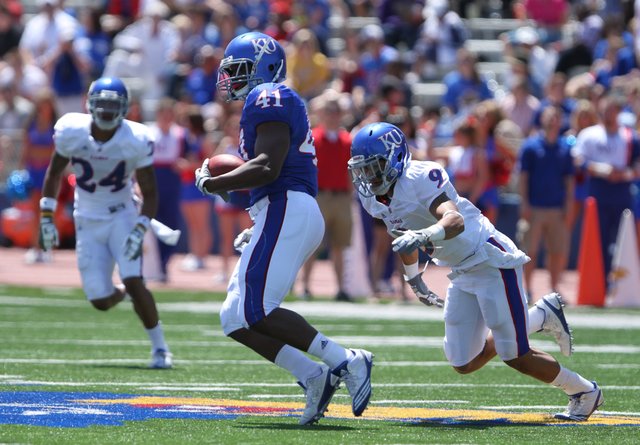 Just as it’s important for a football team to have a good rapport between its quarterback and his wide receivers or the head coach and his offensive coordinator, the same can be said for any squad’s safeties. Kansas University has that in the relationship between projected starters Bradley McDougald and Keeston Terry.