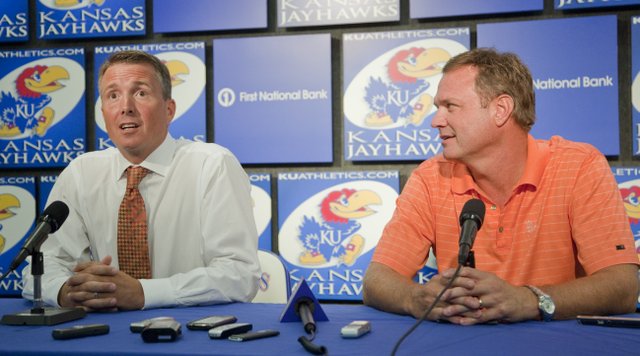 Self: KU in much better place than 8 years ago

Bill Self made it perfectly clear Tuesday that he’s not a candidate to replace Lew Perkins as athletic director at Kansas University.