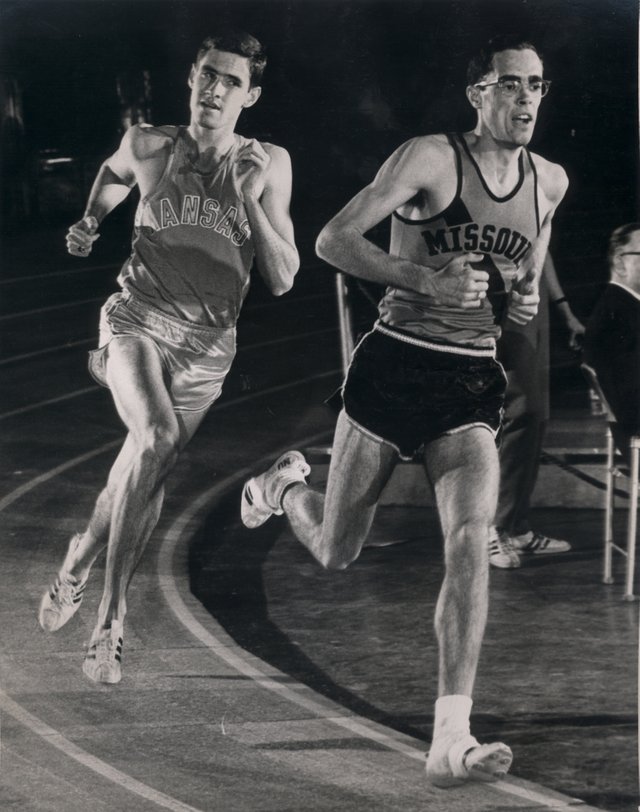 President Donald Trump is awarding the nation’s highest civilian honor to Jim Ryun, a former Kansas congressman who was the first high school runner to clock a mile in under 4 minutes.