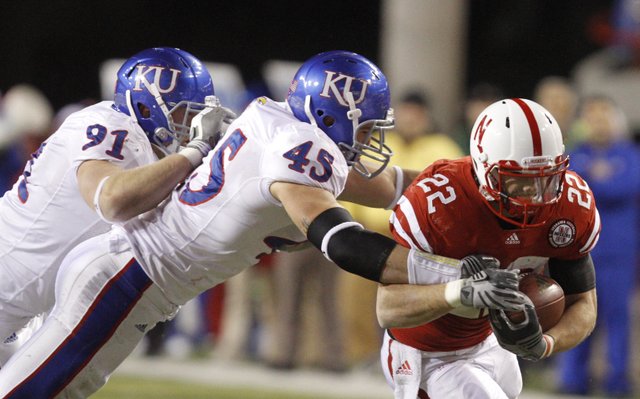 From the opening-week loss to North Dakota State to Saturday night’s 20-3 setback to Nebraska, Toben Opurum’s growth has mirrored that of Turner Gill’s staff. Nobody’s doing backflips, but you have to admit it’s getting better, a little better all the time.