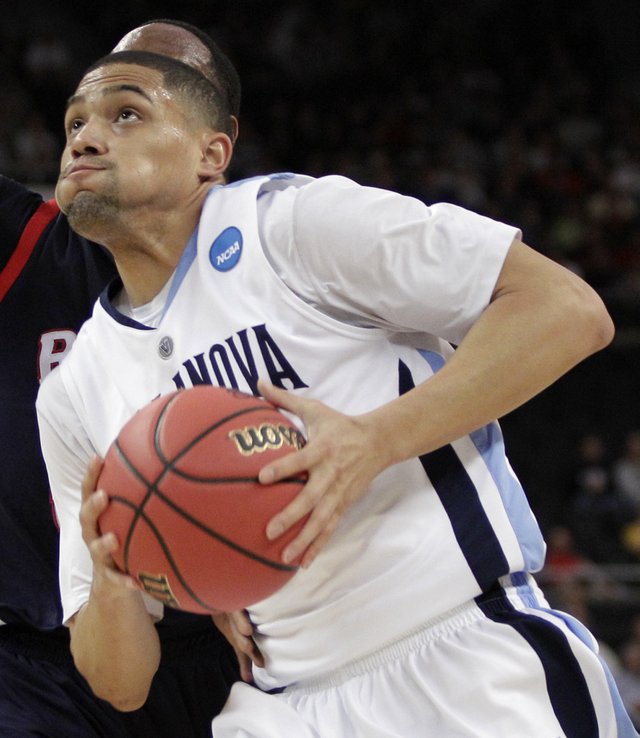 Villanova's Scottie Reynolds drives against Robert Morris during the first half of an NCAA first-round college basketball game in Providence, R.I., Thursday, March 18, 2010. Villanova head coach Jay Wright did not start Reynolds in the game.

Scottie Reynolds and No. 2 seed Villanova nearly had their NCAA tournament run end in the biggest of upsets.