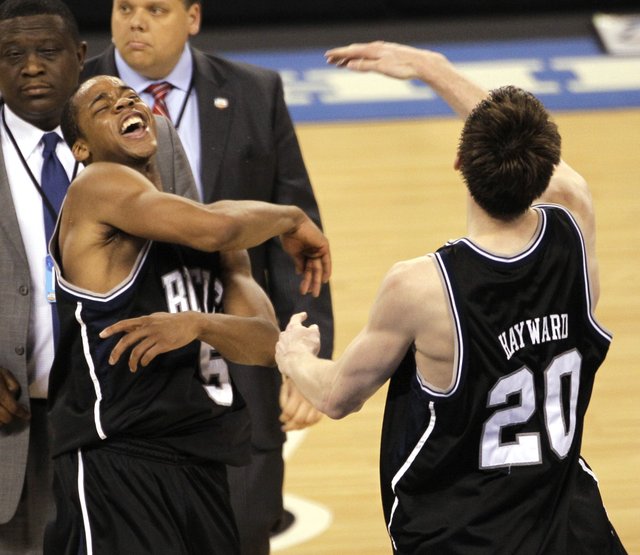 Butler does it - again - and will play for title