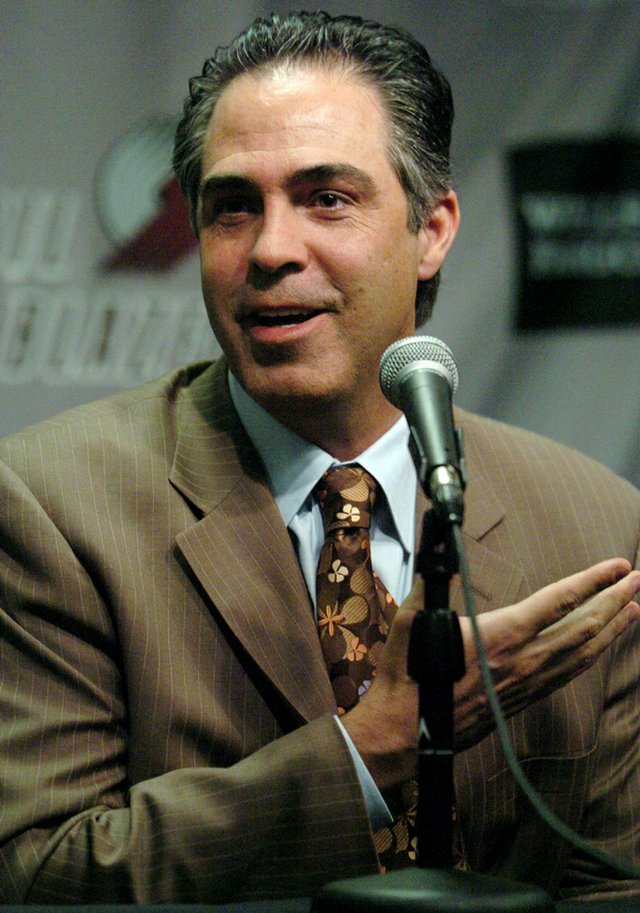 The Portland Trail Blazers fired general manager Kevin Pritchard after six seasons with the team, ending months of speculation that he had fallen out of favor with billionaire owner Paul Allen.

With the NBA draft looming, the Portland Trail Blazers have a lot more issues than just who to take with the 22nd pick. From the looks of it, the Blazers — at least the part of the team that doesn’t actually suit up — are in disarray.